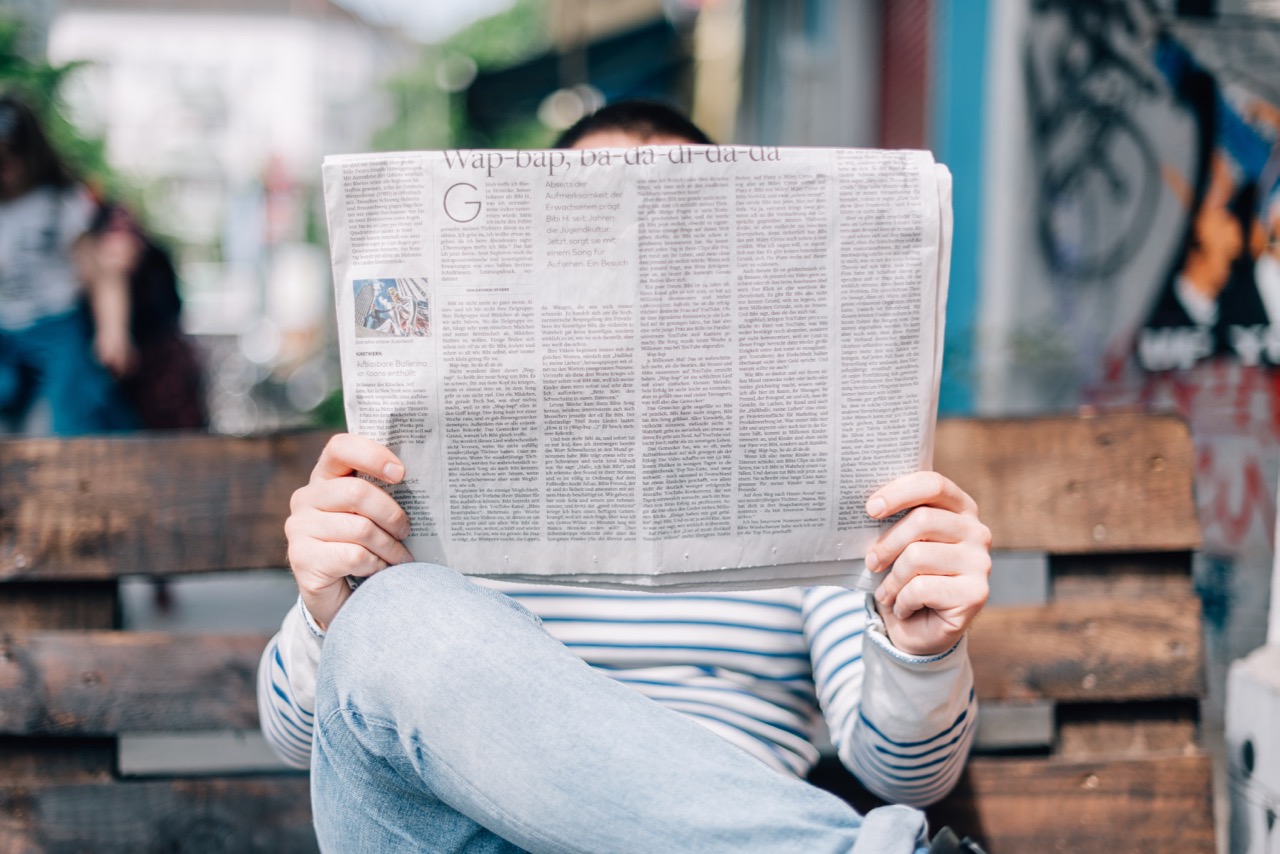 How to write a news release

Getting your event, product or business featured in the media is a surefire way to get attention. Now, I wouldn’t recommend doing anything controversial to get noticed, but if you’re offering a unique service or product, or you have an event planned that would be of interest to the wider community, there’s an opportunity to get the media to report your story.

The first step, always, is to run your business well and get people talking about you. Journalists are part of the community, too, and word of mouth works on them as well. Keep in mind that these days, word of mouth often includes a strong social media presence.

Why send a news release?

A good old-fashioned news release still plays a role in getting the media’s attention. Journalists and producers are busy. The journalists are juggling multiple stories a day, and the producers are trying to keep track of pretty much everything going on in the city and beyond. Not an easy task. Media releases still work because newsrooms want stories to be easy to find. Sending a well-written news release to the right inbox at the right time has the chance to catch their attention. Here's a press release template you can use.

9 steps for writing a news release

A note on language

Broadcast journalists don't like it when you call it a "press" release because they don't go to press (print). When communicating with a broad range of newsrooms that include broadcast platforms (radio, TV), stick to calling it a news release or media release.

By
Ashleigh Mattern
On
October 3, 2018
In
Marketing & advertising 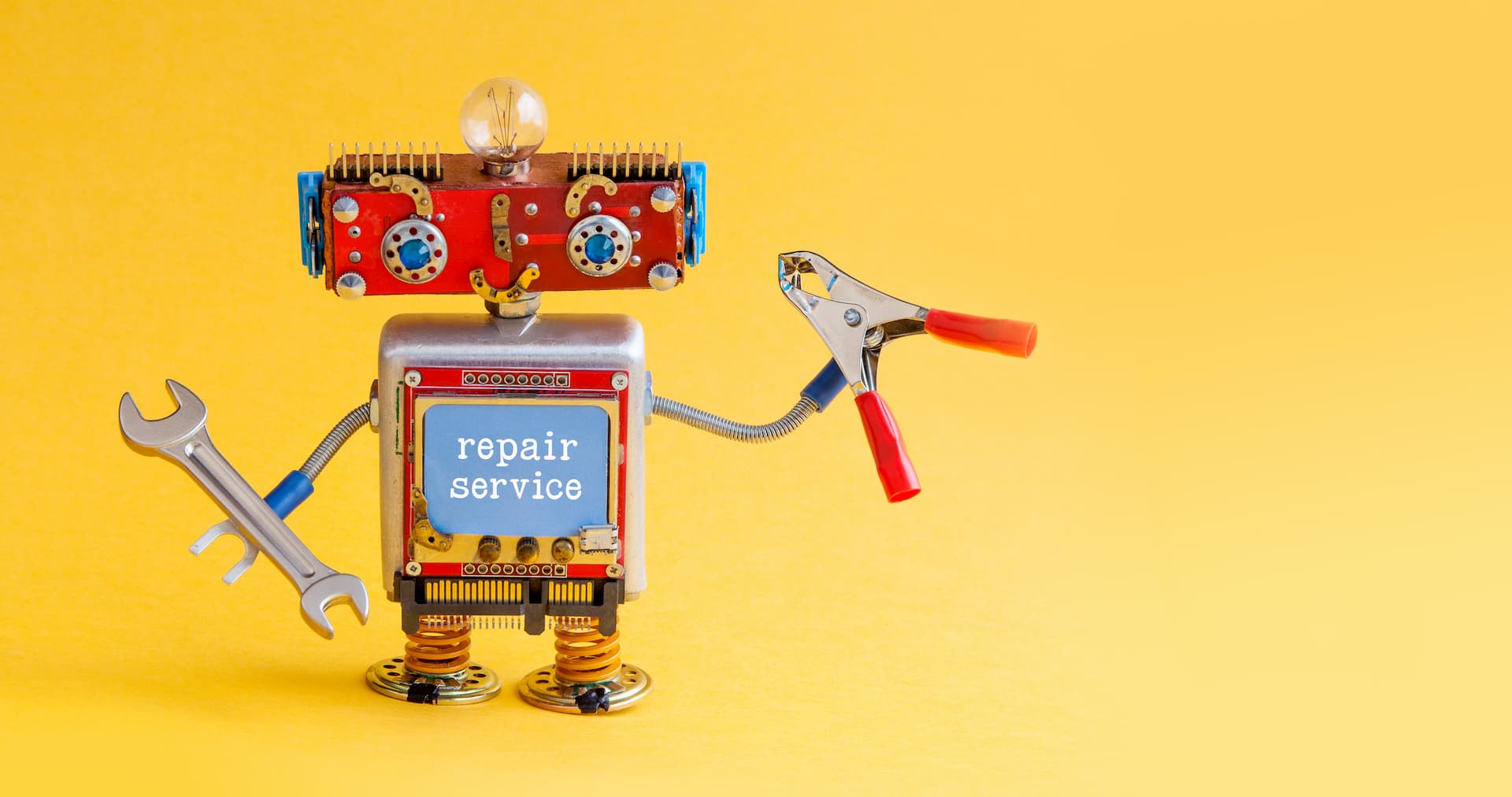 It’s very exciting to launch a new website but once it’s live, that’s not the end of the story.

Getting the right people to post about your products or services on line can have a big impact on your marketing campaign, but it doesn’t have to be left to luck. Social media influencers are gaining traction online as another option in your marketing toolbox. But as with any marketing strategy, you’ll get better results if you plan ahead and take a professional approach.

5 reads to make you wealthy 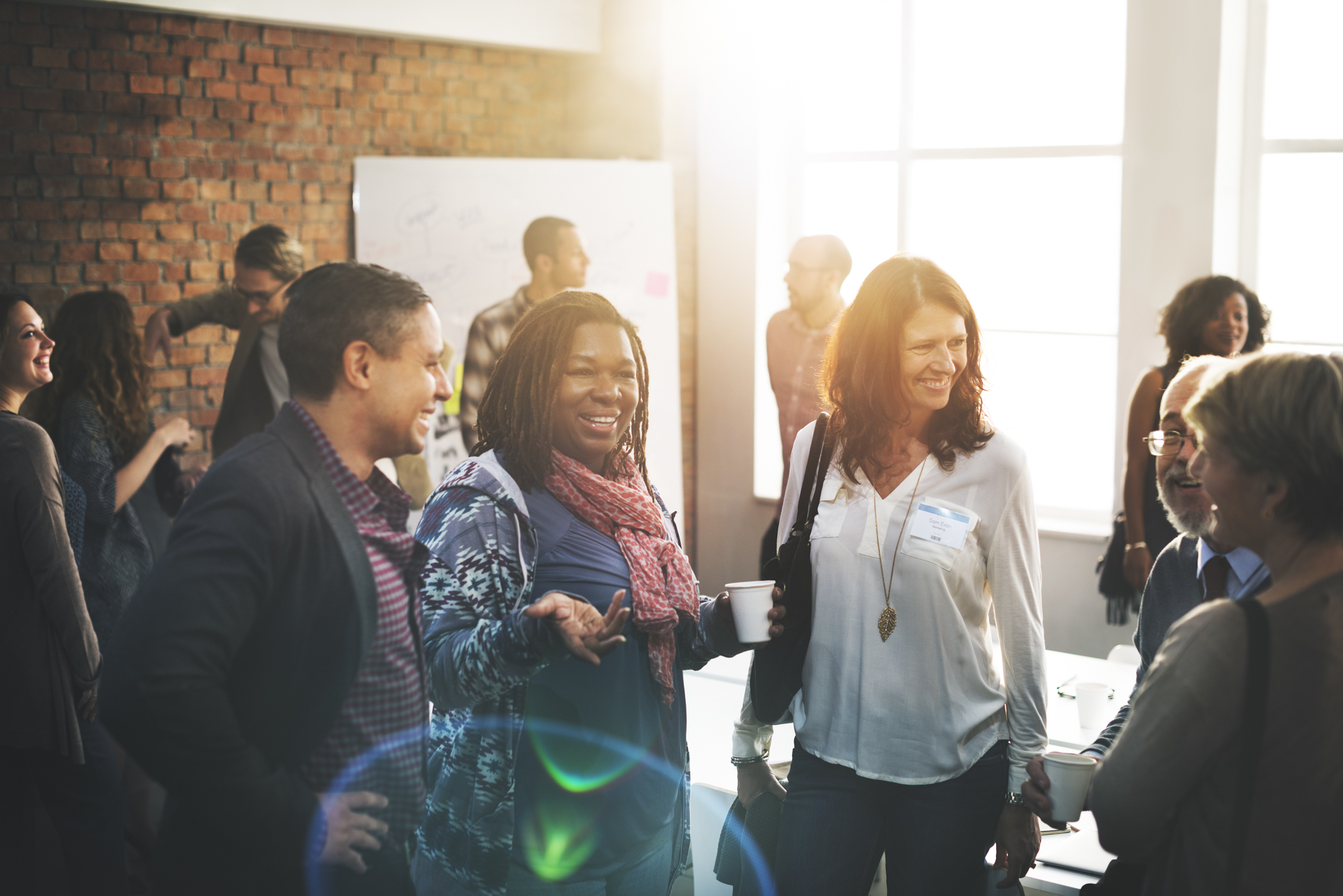 Want to network better? Here’s how (with Michael Katz)