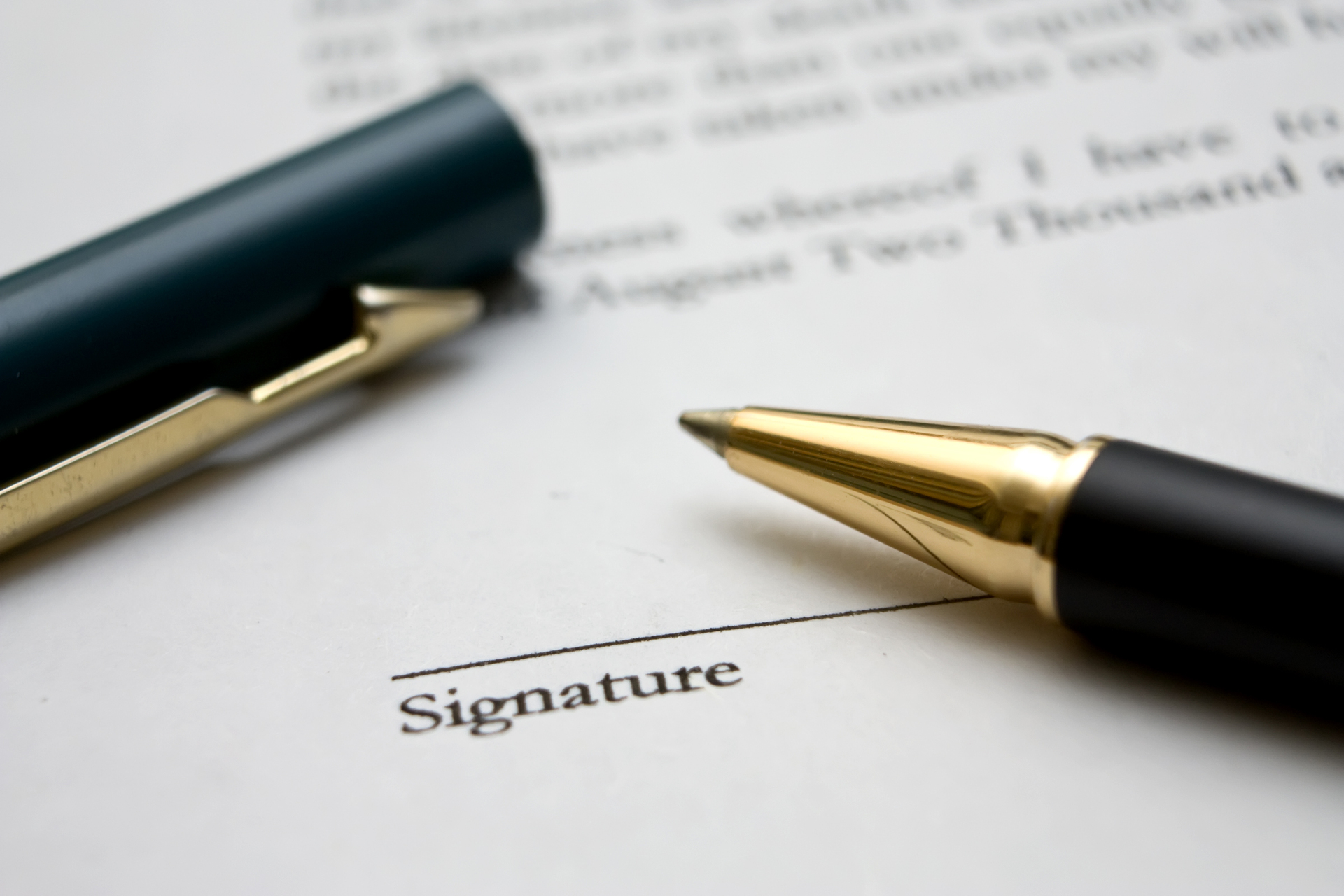 Review of "Business Law: Contracts" from The Great Courses

You would think a course called "Business Law: Contracts" would be boring but this lecture series was surprisingly entertaining.

Professor Frank Cross from the University of Texas at Austin infuses the coursewith humour and legal examples that stick in your mind.

This Great Courses series was recorded in 1994, but the biggest problem is not with its age — the audio quality is great and, as you'll learn, most contract law was set hundreds of years ago — it's with pop culture references that fall flat in 2020.

There are eight lectures in the series:

The number one point I took away from this course was that contracts don't have to be scary.

At Vireo Creative, we've run into potential clients who refuse to sign contracts, and I understand where they're coming from: the thought of signing a contract can bring to mind complicated language, lawyers, and legal entanglements. Who wants to deal with that?

Cross describes contracts as "a meeting of the minds," meaning that the whole point of a contract is to sign a mutually beneficial document that both parties can count on and refer to down the road. (Vireo also uses a plain-language contract that’s easy to understand and read.)

Because, let's face it, things go wrong sometimes. We're all just people, doing the best we can, and mistakes happen. It's much better to have a plan for when something goes wrong than to try to figure it out when tempers may be running high.

Another takeaway from the course for me was that contracts are logical. Not only does it make sense to have a contract from a business perspective, but each piece of a contract is there for a logical reason. At the end of each lecture, Cross gives legal examples, and asks his students to guess the outcome; almost always, the outcome was obvious if you took the time to think it through.

I’ve always endeavoured to use contracts because I had been told it was the right thing to do. I still believe having a contract is important, but after having listened to the course, I have a much deeper understanding of the process.

This course is great for anyone who regularly uses contracts in their line of work. It’s currently selling for about $90 but I got it on sale for $20, which I think is a more fair price considering the course is nearly 30 years old. So if you’re interested in listening to it, you might wait for it to go on sale! 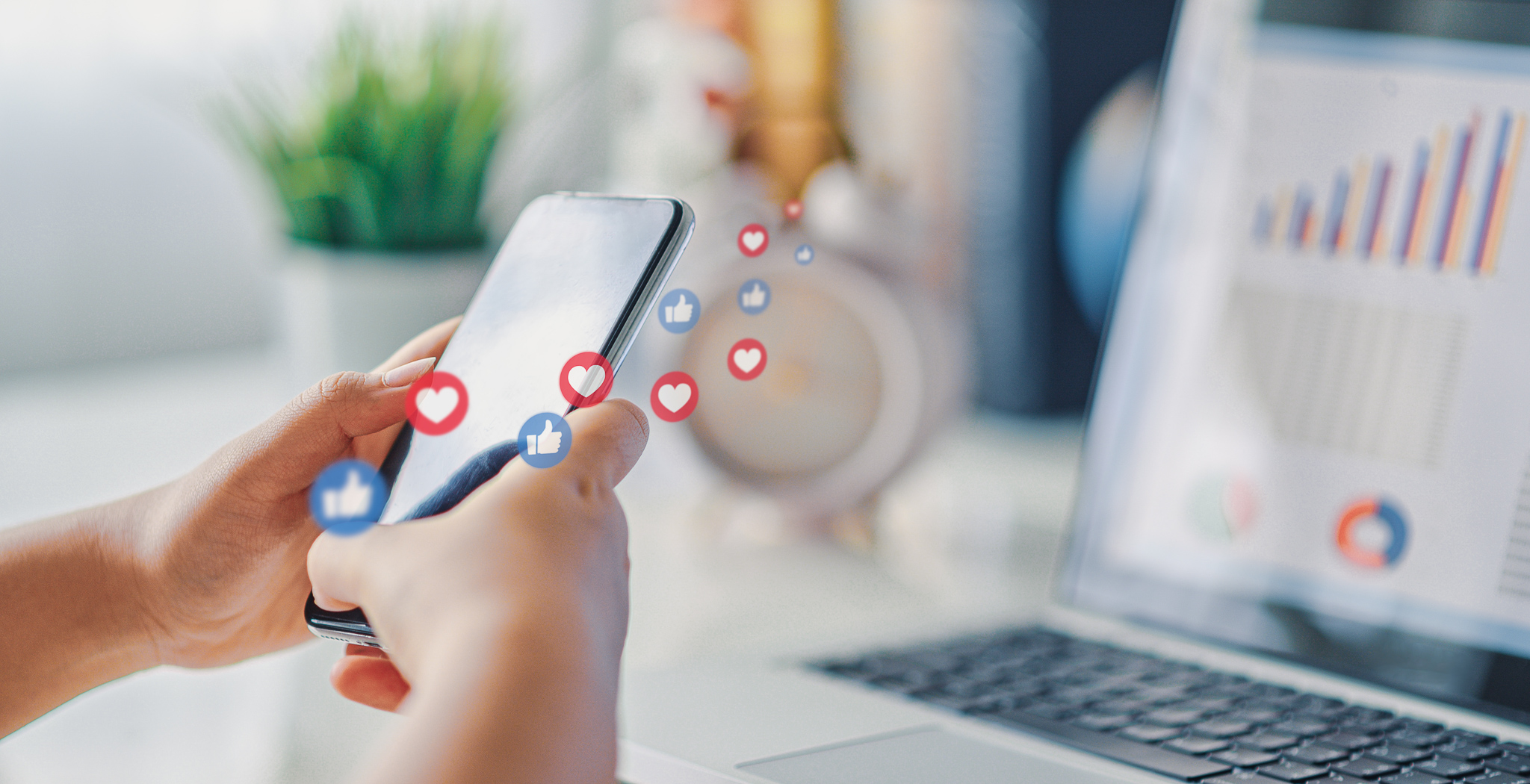 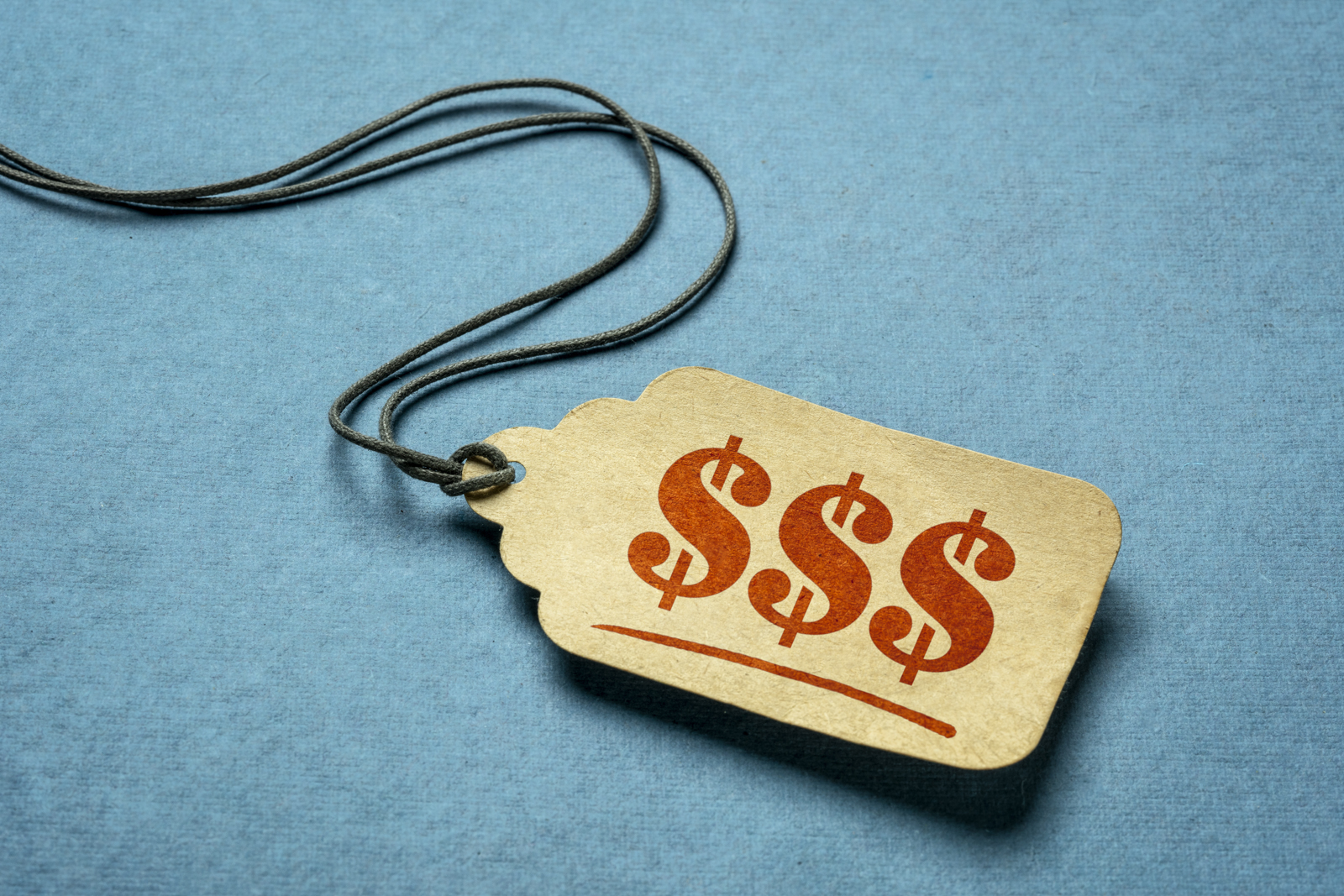